You Have the Power

Can you believe it’s the end of July? I sure can’t. Time seems to have flown by at the speed of light in some ways, yet at the same time, seems to have stopped. So many important things have happened the past couple of weeks and so much more is set to happen as August arrives.

We are just about finished with wrapping up all the paperwork to submit to NYS OCFS for the CARES scholarships that were so vitally needed for essential workers. Over 200 children were cared for in safe, licensed and regulated child care programs. Families were able to work without worrying about their children.

We’ve also been working with our PreK providers and school districts to guide the discussion around re-opening plans. We know parents are anxiously awaiting word on what UPK will look like, whether school will open in September, and we hope to have greater clarity in the coming weeks. School districts had to submit their re-opening plans to the NYS Education Department today, however, there is much still to be determined by state officials.

We heard this week that Census 2020 response in Rockland is very low. To date, only 65.8% of Rocklanders have responded – that means about 1/3 of our population hasn’t! In some areas like Spring Valley, only 45% have responded. Imagine planning for a family reunion for 100 people, and you only buy enough food for the 45 who responded. When the entire 100 people show up, half go hungry, or there is only half as much for everyone to eat. The same thing happens when we don’t complete the Census; government can only plan for the people who have been counted. Those who aren’t counted either go without something, or resources are spread thin. In the next few weeks, Census takers will begin visiting homes for which no response has been received. So let’s make sure everyone is counted so everyone gets their share. Fill out the form here. You have the power through the Census to ensure resources are allocated properly.

Speaking of empowerment, 2020 marked the 100th anniversary of the passage of the 19th amendment protecting women's right to vote. Did you know the first women’s rights convention took place in Seneca Falls, New York, on July 19-20, 1848? Eleven resolutions were presented on matters that we still advocate for – equality in the workplace, support for families, and so much more. You can find out more by reading 19 Things to Know about the 19th Amendment.

Women are often faced with loss of income or barriers to work because of child care challenges. This article presents some important information: “In a 2018 survey conducted by the Center for American Progress, mothers were 40 percent more likely than fathers to report that they had personally felt the negative impact of child care issues on their careers.” Equity in the workforce is a significant challenge compounded by a child care system that, as a whole needs, attention. The majority of child care providers are women with salaries that hover around minimum wage. On July 22, several State and Federal legislators joined Lt. Gov. Kathy Hochl and US Senator Kirsten Gillbrand to discuss the latest COVID-19 stimulus package. After passing Congress this week, the United States Senate now takes up the debate on the Child Care is Essential Act. Advocates are asking for $50B to help support the nation’s child care system. Please take a moment to lend your voice in support of children and families. 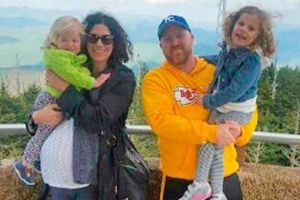 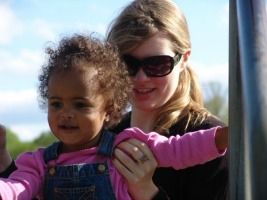 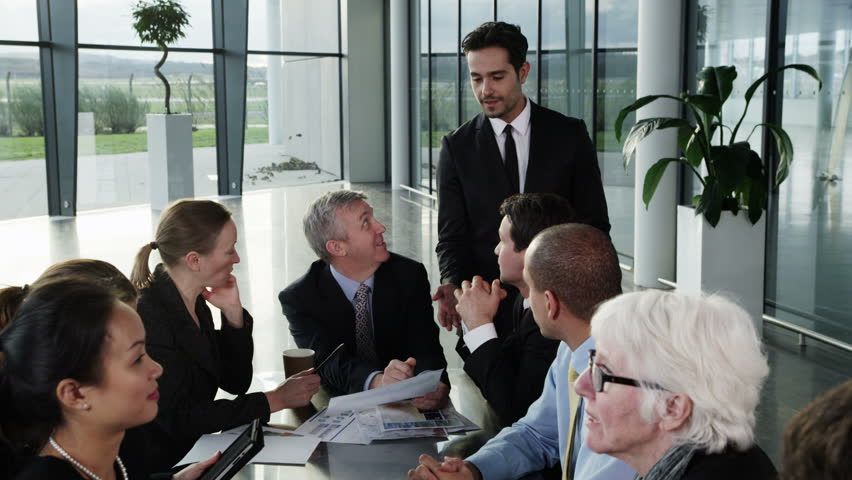 Your support of our Annual Appeal will help to improve the quality and safety of child care, ensure all families have access to that care, and give child care providers the tools they need to offer the safest, highest-quality child care and learning experiences. Donate now.